Linking summer feeding and summer garden programs to Harvest of the Month is an opportunity to grow or purchase locally at the height of the season!

For sites who feed or garden during the summer months utilizing a Harvest of the Month program can be very advantageous! 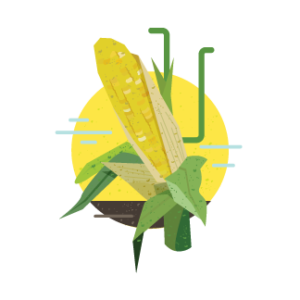 Looking for a veggie that your kids will love? Sweet Corn is that vegetable! An American staple, corn (called maize in other countries) was first cultivated in Southern Mexico and Central America six to ten thousand years ago. Native Americans taught the European settlers how to grow and prepare corn, including popcorn, which they ate as a breakfast cereal with milk and maple syrup.

Why is there so much “silk” on an ear of corn? Before the kernels of corn grow the tassel is in bloom. The wind blows and shakes the pollen powder off of the tassel and the powder falls on the ends of the silk which stick out of the little ear of corn to be. Each thread of silk then carries a little of the powder down to the spot on the ear where it is attached and thus the grain of corn receives the fertilizing necessary to develop it into a ripe seed. That is why there is one strand of silk for each kernel of corn!

Access the Corn page to see all of the facts, tools, and recipes. 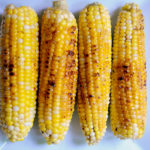 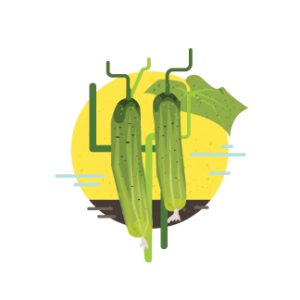 Have you ever heard of the term “cool as a cucumber”? Did you know it is actually derived from the cucumber’s ability to cool the temperature of the blood? When a slice of cucumber is applied to an injury like a sprain, cucumber really does cool the blood and eases the swelling.
Cucumbers are 96% water! So, hydrating with cucumbers during the
heat of the summer is a great way to keep your students moving.
There are about fifty different kinds of cucumbers. Some of them have smooth skins and others have bumpy skins. Smooth-skinned cucumbers are usually dark green and the bumpy-skinned cucumbers are light green and greenish-yellow.
Access the Cucumber page to see all of the facts, tools, and recipes. 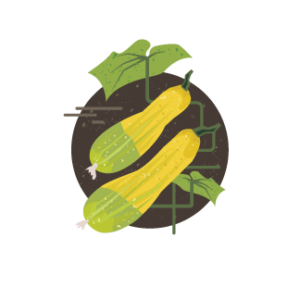 All varieties of summer squash are prolific growers and just three plants can provide enough squash for your
whole neighborhood! Summer squash absorbs flavors easily in hot and cold dishes making them very versatile!
“Squash” comes from the Narragansett Native American word askutasquash, which means “eaten raw or uncooked.
Looking for interesting varieties of squash? A stop at your local farmers market can help you find those unusual varieties of squash including Eight-Ball or Globe, Scalloped or Patty Pan, or Crookneck, Straightneck and all the unusual shapes and tastes in between.
Access the Summer Squash page to see all of the facts, tools, and recipes. 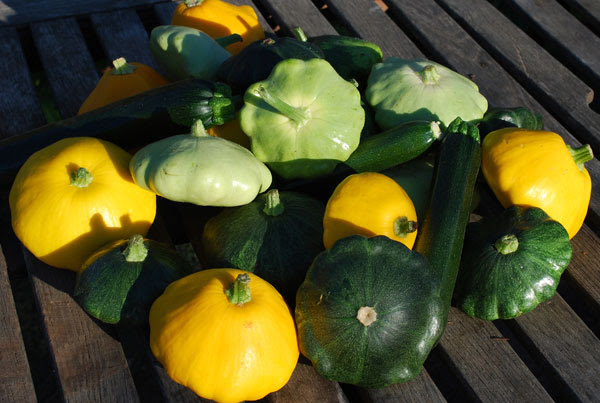 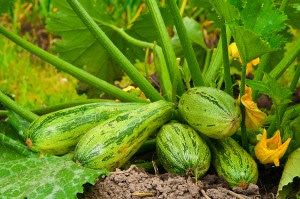